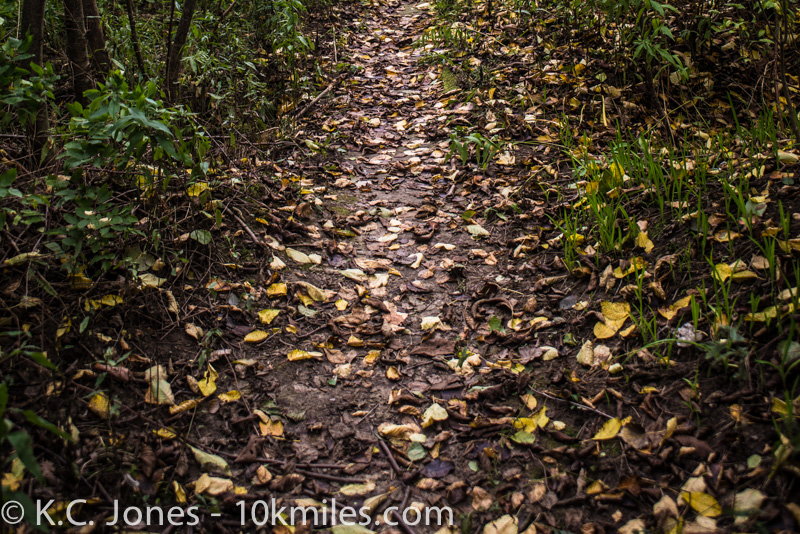 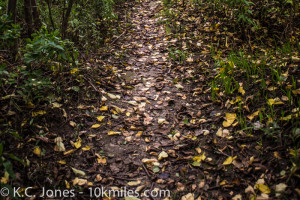 “Well, that was unexpected!” I thought to myself as the rain pounded my tent. Fortunately, my good friend Brad had just lent me his sturdy tent so that I wouldn’t be using my $30 tent from a big-box retailer that shall remain nameless. Unfortunately, water still came into the tent due to the suddenness and sheer force of the downpour. The tarp underneath ended up working as a basin and collected all of the water under my air-mattress, which would have been much worse had I not had the said air-mattress. The day before this rainstorm, the temperature had been a muggy 96° with 60% humidity. Now, it didn’t reach above 75°. Fall had arrived seemingly overnight. 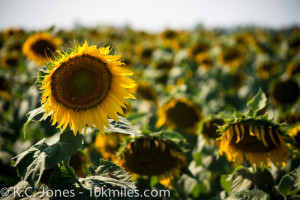 As of one month on the road, (9/10/2013) I have traveled 3,469 miles through 12 states. Things have had their challenges. There are only so many breakfasts of granola bars and oatmeal that one can handle. Dinners of canned soup that is sometimes eaten cold straight out of the can to keep the food away from bugs or rain are not exciting at all. There are definitely days where I just have to stop for a solid meal at a restaurant, but it still doesn’t compare to a nice home cooked meal. Good solid food has outdone my desire for a real bed. I had hoped that I would be able to post more blogs and updates, but with the frequent lack of stable Internet connection has left it a bit light. I hope that you have enjoyed the photos and the posts so far. I know that the subject and tone of each post have been very different from one another. Part of that is because every day has been so different! The scenery is constantly constantly changing and so are the discoveries that I am having. 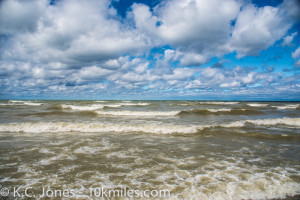 While driving along the southern coast of Lake Erie through Ohio, I went through areas where the houses were huge stonework worth over $1million, to areas a few miles down the road where one of the houses was $40,000. Sure, the $40,000 house was built in 1925 and was small compared to the stone house (and probably had some serious issues), but the lots were around the same size. The lake itself was an incredible sight to see! Since the storm had been raging through, the wind was still blowing pretty strong. Had it not been for the freshwater and algae smell to the air and the lack of salty smell, I would have thought that I was standing on the shore of a great ocean. 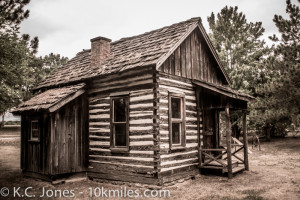 The last month I have spent living out of my car and staying with friends. It’s been eye opening to me, looking at these smaller home sizes from the 1800’s, that I can keep everything that I need to survive on a daily basis, inside my car. I’m not sure what the square footage is of a 2011 Insight, but it’s not that big! I’ve even spent several nights in my car on the side of the road with my air mattress rolled out and it’s quite comfortable! All the other stuff that I have at my house back in California is all just stuff. It’s not necessary for my survival. I definitely want to purge myself of some of this “stuff” when I get home. I don’t know if this trip is changing me into a more minimalist person, but I know that it has opened my eyes. 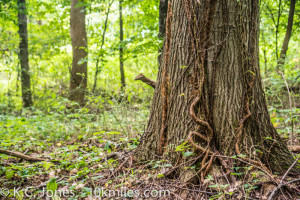