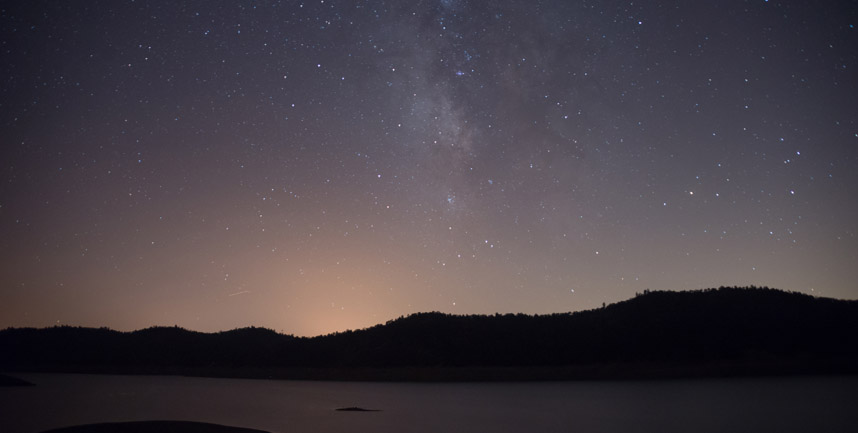 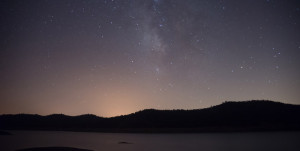 Day one went just as I had planned… Well, not exactly, and that’s the whole point!

The time to leave had finally arrived. I had set my departure time as noon on August 10th. As noon rolled around and I still hadn’t even packed my clothes yet, I knew things weren’t going to go as planned. I wanted to drive all the way to Bodie, which was a 6+ hour drive. How was I going to make it? The answer: I wasn’t.

I finally got on the road around 4:15 after saying goodbye to my parents. I had a mix of emotions running through me, but I was free! I was on the road and making this happen! About three hours later, as the sun was making its descent into the horizon, I decided to check my camping app to see if there was anything nearby, and the first thing that I saw was Tuttletown Recreation Area in Sonora, CA, and it was only 10 miles away! When I turned down the road, with windows open and the fresh wilderness air flowing through my lungs, I knew I had made the right decision!

This trip is not about making it to the destination as quickly as I can. It’s about taking my time to see what this country has to offer. It’s about taking that random country road and seeing what is down there! Even though I left later than I hoped, didn’t make it to my destination, I know that I am exactly where I am supposed to be! And to think, I almost passed this place by!